My ex told me that she is trying out something new with our children - no punishments. She tried to explain it and it didn't make much sense but I'm supposed to be getting an email at some point with links. Color me excited. The announcement came as a bit of a shock from someone who espoused the biblical "To Train Up a Child" method. While I'm happy to see that she is willing to branch out and try something different, I'm miffed at the fact that there is almost certainly a "biblical basis" for this new method. She doesn't do anything that she can't back up with scripture especially when it's 180 degrees from her previous beliefs. What irritates me is the fact that as her world view changes, there is a new "revelation" on a scripture or a new more accurate version of the bible that supports her new beliefs.

Full disclosure, before I left religion behind, I played a similar theo/mental game and that's why it annoys me so greatly now. I haven't divested my belief in a higher power yet but I really don't understand how people can still think the bible makes sense. Apparently your God isn't the same yesterday, today and forever and that's the key, he's your god. He evolves as your needs dictate or as your mind is opened through life's experiences.

Most belief systems are based on circular logic / unsubstantiated facts with a healthy side of fear. If your beliefs are so true and right then they will still be there if you step away to examine them but that's where the fear gets you. What if your god is an asshole that can't handle a question or two? Then you're fucked worse than being miserable in your current life: eternity is an even longer time to be miserable.

I truly believe there is a god but I don't think anyone really knows him..her...it. Please stop believing in your god or at least admit that it's a god of your making. Don't try to sanctify and sanction your actions via your invisible friend because it's looks really foolish. Oh wait, your god tells you it's okay to look foolish...I give up. 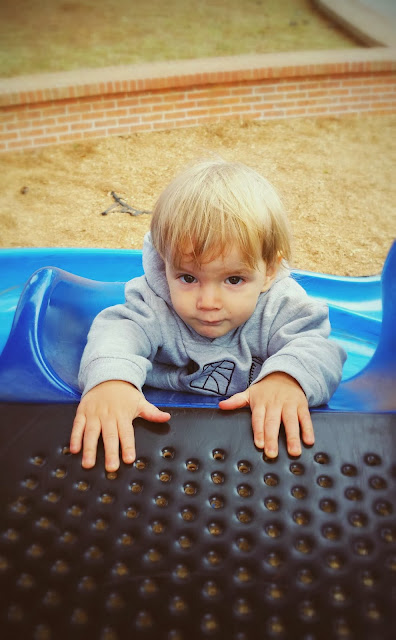 Posted by Status Quo Fugitive at 11:25 AM