Burning My Face on the Stove

Today was my second day in a new position at work and this morning I was immediately thrown into the lions den. I was given the opportunity to attempt two complicated procedures both of which I failed at spectacularly. It's bad enough that I know I screwed up but when someone says "this is never going to happen" with the implication being "this guy sucks", it takes it to a whole different level of "I fucked up". My face started burning partially from being embarassed but also because I was pissed of with myself for not getting it.

Sometimes you have to touch the stove to learn a lesson. If your parents were cool they said "you learned something right?" and didn't freak out about your mistake. Thankfully I had a few of those people around me today and 7 hours later don't need a shiatsu massage anymore. You can't expect to do everything perfectly the first time and accruing a few burns while learning is part of the process. Eventually, even though the heat doesn't lower, you learn to navigate through it unscathed....or so I hear. 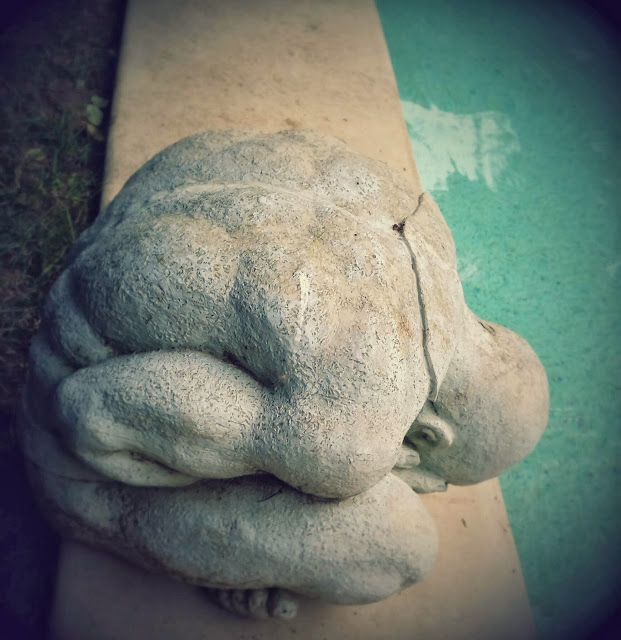