I woke up this morning felt like my mind was clouded with a blanket of rage my soul has been pounded. I'm angry that I'm angry, a perpetual motion machine like if the hulk kept hulking ever time he saw green.

I hate that I can't keep Bruce Banner on the scene. I'm not physically violent just lyricaly mean. This mother fucking pissed off ginger gone green is straight up wassabi I make your ear buds scream. Sick of being messed with, tested and prodded - I'm not an animal on your farm waiting to be slaughtered. My mamma, my ex, people I barely know think they have the right to tell me how my life should go.

Shut the fuck up cause you don't know shit - you're about to be named in the next ryhme I spit. I'll spit on your grave while still shoveling dirt, you're about as worthless to me as a virgin birth. Which makes about as much sense as loading a gun, only to disassemble a round, dump gunpowder in his lungs. Then as he's choking to death scream "I went outside the box, unconventional this time just to steal a watch I fucking designed ."

Step back bitches before I blow - I'm like a frag grenade you'll be the first go. You claim you care you can shove it up your ass your love is sticky acid covered in broken glass. Leave me alone quit messing with my head. It would serve you all right if I woke up dead. Had an aneurysm in my sleep, bled out in my car, but i doubt you'd regret having pushed me so hard.

I not going to die, nope I'm sticking around. I'm going to get where I'm going not burn this mother down. The secret I'm learning to break the infinite loop is forgiving you shitheads right here in the booth. I won't be close so you can keep messing with me but this forgiveness is like tephlon - the best way to be clean. 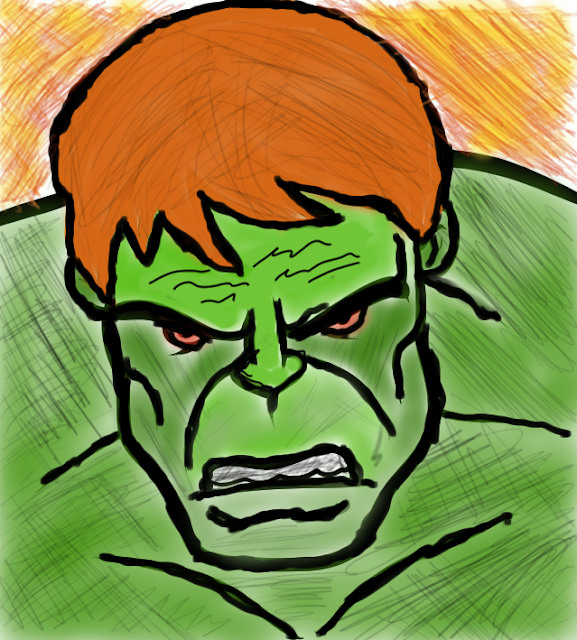