I really have no idea what that song is supposed to be about but what I take from it is this: a guy pursues being an astronaut and in that process he discovers something he didn't expect. As much as he knew what his career was and how much he was going to miss people on earth, he didn't know who he really was. When the ship gets to space he realizes that it's not so much being an astronaut that he wants but It's the solitude and god like perspective on the world he gains in space that he's after.

A lot of things in life are like Rocket Man - you start out in one direction and discover something tangential (and possibly course altering) in the process. My job is like that: I enjoy much of it but it's the why that I'm interested in. Am I discovering "I'm not the man they think I am at home?" Am I a wacked out carny that thrives on chaos and a semi dysfunctional family environment? I don't want things to be hidden from me or the people that know me. As cool as it sound I don't want to be "a rocket man burning out his fuse up here alone". 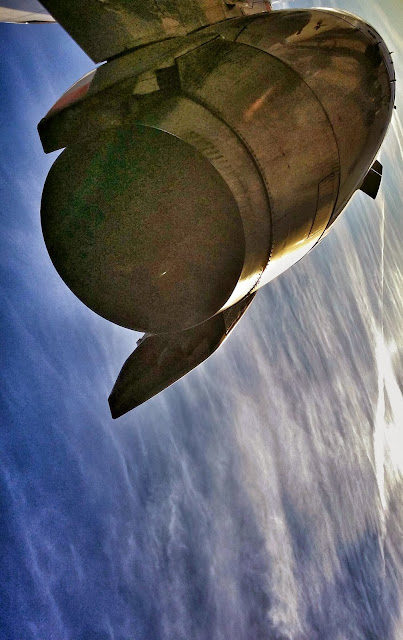