A Van in a Corner of the Desert

There is a proverb spoken by Solomon "it is better to dwell in the corner of a rooftop than with a brawling woman and in a wide house" or "it is better to live in the desert than with a contentious and angry woman". Both of these were quoted by me to my ex-wife at some point during our marriage. While I understand it probably wasn't the best way to approach the situation, it was me using the bible trump card when all else had failed but it's still probably a douche move. Of all people, Solomon would know about dealing with angry women considering the idiot supposedly had 700 wives and 300 concubines (either he had massive OCD or someone fudged the numbers).
People talk about hell being the worst torment ever but isn't living on earth sometimes bad enough? There isn't much worse than heartache but we are essentially compelled toward it like moths to a hacknied idiom. It's almost as if we are programmed to torment ourselves through our biological desire for love. Tell me that's not a mind fuck. Before anyone says "we should all be gay because we'd understand our own gender" I'll stop you right there and say homosexuals are not exempt from emotional irrationality.
As much as I'd love to go to a home after a hard day of work and crawl into bed next to a woman I love, I'm tempted to agree with Solomon most of the time and say it's better to live in a van on the street (not down by the river you jerks :) than with an angry woman. After 1000 women you would think Solomon would know, but maybe he was the pussy and didn't know how to deal with the situation properly and kept repeating the same shit over and over again. Maybe there is a secret formula, a relational anesthesia that blocks the pain, to somehow get through the bullshit our heart compels us to do but I'm inclined to think it's just called being delusional. Delusion is the minds way of not going absolutely mad. If delusion is what it takes, I'll keep my lucidity and keep living in a van thank you very much. 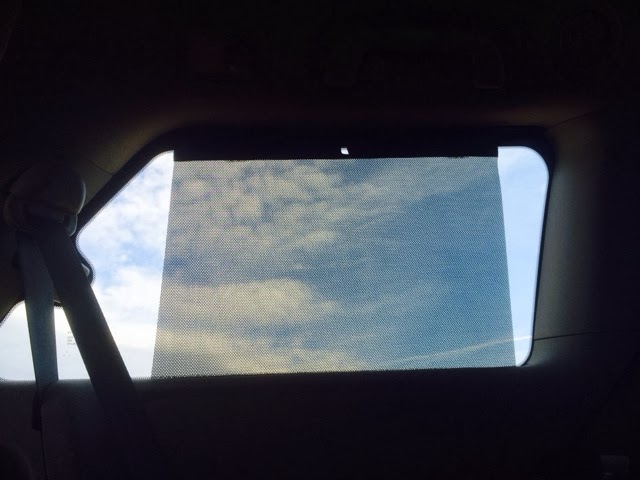 Posted by Status Quo Fugitive at 8:05 AM