It's said that "nice guys finish last" so where then is the incentive to be decent? I told a friend tonight who was encouraging me to go get what I want, that I won't because I am trying to be one of the few guys who doesn't think with his dick and keeps his word - I want to be good even if I finish last. This isn't some moral high ground or code I'm adhering to because I think God or "the Universe" and karma are dictating it but because I want to be different. The name of this site denotes a clear perspective born out of observing the world and normalcy and being displeased with it. If you take the Taoist Ying-Yang concept, you need some people on the other side of things for balance which is where I'd like to think I come in.

Forgive me if you hear me complain about things that I could "easily go and get". I am trying very hard to be grateful for what I have and be true to my side of the metaphysics but I'm not perfect. The truth is that most any of us could go and acquire what we want but the collateral effects our actions are distasteful. In my case the collateral effect is being swallowed up into the eviscerating normalcy that gobbles up the feckless as fuel for the machine to keep churning.

I'm only here for possibly another 50 years which will pass in the blink of an eye and that's all I've got - if I finish last, it's because I was running at my own pace. 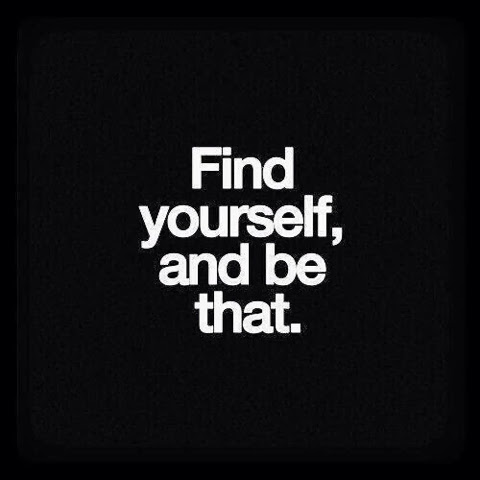