Some people are born with a persona like a granite statue: time may wear down some of the sharp edges but for the most part they are the same thing their entire lives. Then there are those who are like a posable Gumby toy: they can easily change stances with influence but hold that position until something prompts another posture. The book I have been reading about Malcolm X is titled A Life of Reinvention because he was a man who didn't keep the same posture forever but was constantly looking for a self that spoke more accurately to what he felt inside. The problem is that most people don't want to allow you to out of their preconceived notion of you. It's like they froze you in mental carbonite and despite your protestations, you will always be xyz to them.

We are so good at locking people into roles that it's a fear of any serious actor to be type cast. A few days ago I was talking about Predators when a friend made the comment "I can't see Adrien Brody being a badass". Most people say "boo hoo. Poor fucking actors not wanting to be type cast. Look at all the money they make". While they do make absurd amounts of money, it's not really about that - it's about being free to explore without being locked into another persons preconceived notions about you. A guy I know who goes by his last name, told me last night while sitting around a fire that it's because he shared the same first name with the man who murdered his sister. Through some recent therapy he has been able to deal with the trauma which is why he was telling me about the reason for his moniker. There is a chance, now that some of the pain connected with his first name is gone he may eventually use it again and it would be at minimum obnoxious if I were to over look an evolution in who he was by continuing to address him as before.

I have gone through many changes in my life usually with much resistance from those around me which may be what gives me perspective on this. The Gumbys of the world are never happy with where they are because they see a greater potential waiting to be released. When you come across someone who is trying to reinvent themselves don't be Darth Vader - it's not cool, it's actually really cold. 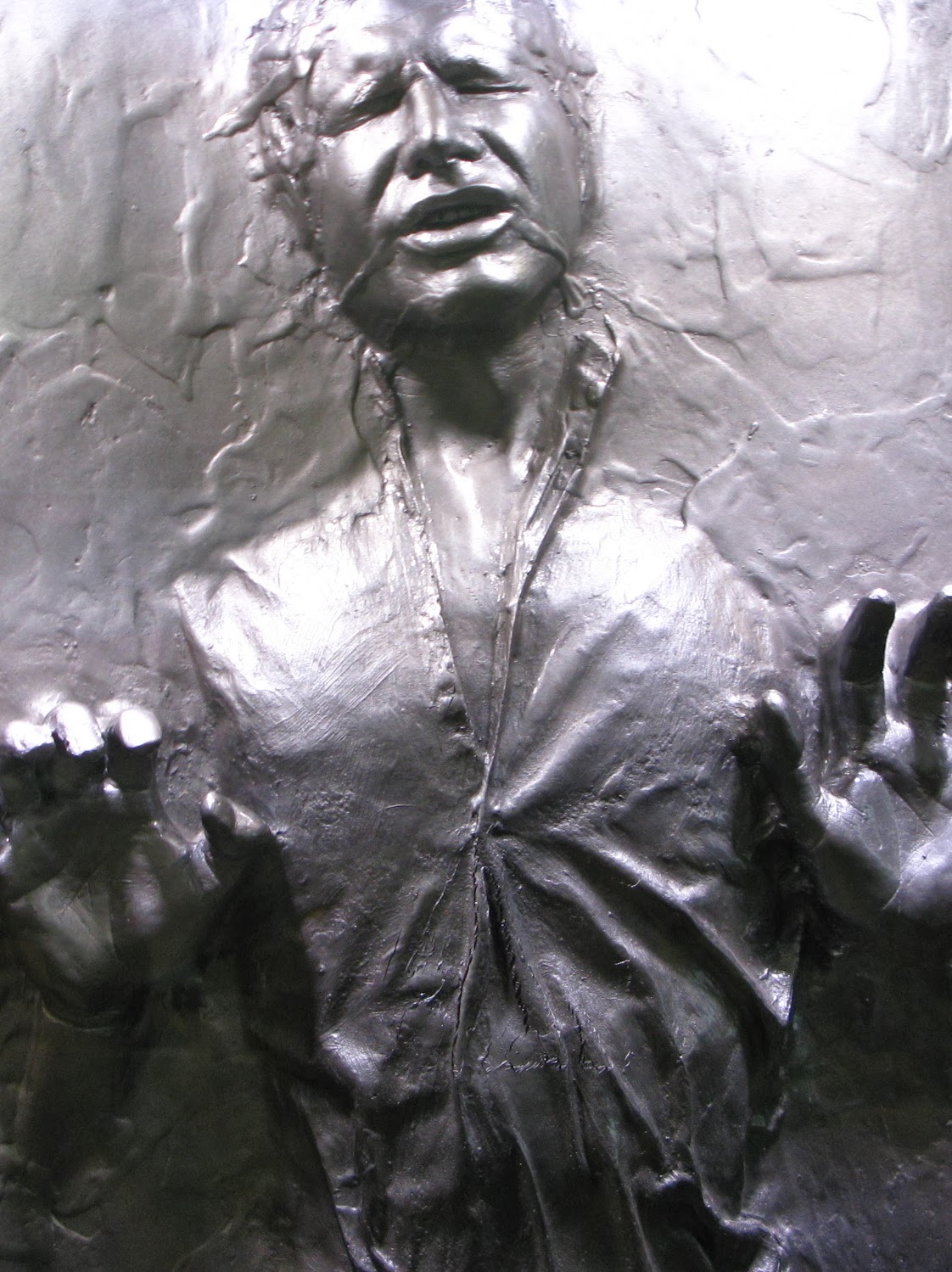 Posted by Status Quo Fugitive at 9:30 AM