I tried to post last night but the internet at the campground decided to go on the fritz so I'm going to try and get this done before the alarm goes off and we get going while it's still cool. Yesterday brought us to Arches National Park in Moab Utah around 11:30 in the morning. Their campground was full with the only option being either to camp at least a mile off the trail somewhere (which required a permit) or bed down at one of the numerous campgrounds in Moab. Considering the fact that we aren't experienced hikers, our tent isn't super compact and our packs aren't the newer fancy style that you can load a bazillion things on as if you were Dick Van Dykes one man band, we decided the wisest thing to do was not try to forge into the wilderness dragging a ton of shit with us. I wouldn't know how great of a decision that was till the end of the day.

By the time we got a map of the park and drove the numerous miles in, it was 1:30 pm when we set out to see what we thought was the Double O trail (about 4 miles RT) but instead we accidentally went to the Double Arches trail (only 1 mile RT at best). It was beautiful but was fairly crowded with tourists and did not take much time. 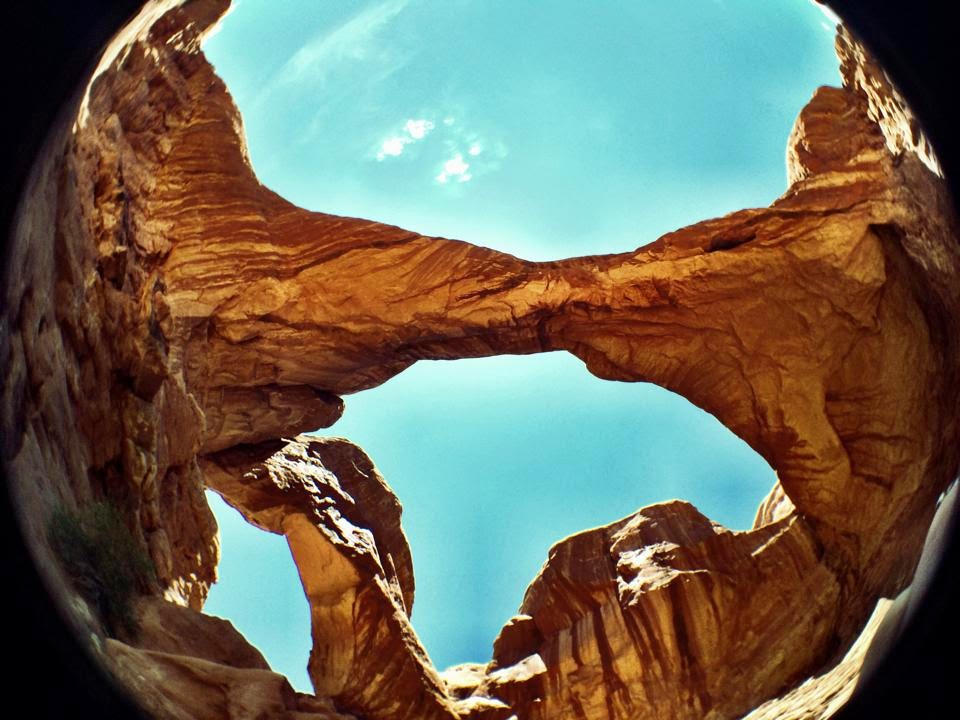 That's when we decided to hike not the longest, but supposedly most grueling path in the park at the hottest point of the day - the Delicate Arch trail. It's only 3 miles round trip but a rise of 480' in elevation with almost nowhere to hide from the sun with the ambient temperature being 100 degrees. About half way up my girlfriend started to get over heated because as it began to dawn on us - we didn't need all the shit we had in our packs. Since we had decided against camping in the back country, all we really needed to bring were bottles of water for a hike of that length not a 20lb pack with everything to survive a post apocalyptic world. After stopping several times we made it to the arch which was quite beautiful and then turned tail and hauled ass back to the car to relish the AC. 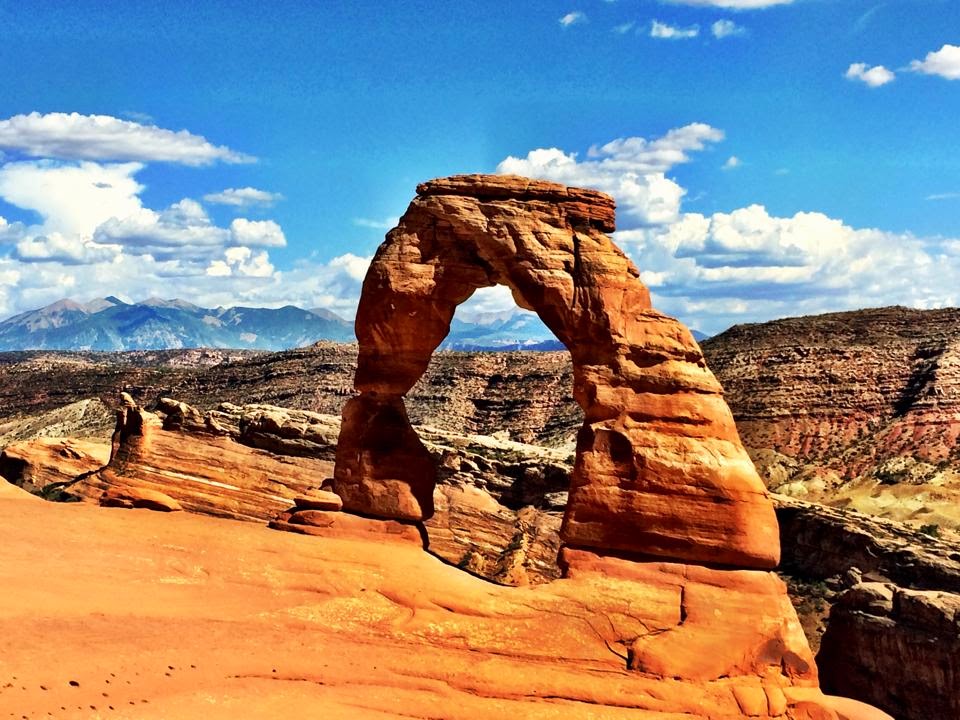 As I wrote yesterday, there is something to be said for planning ahead and that definitely applies as well to being over prepared. My boss will say "I overstand" when someone prattles on and on to relay information and it's funny but too much of anything will bog you down and can even be dangerous. Thankfully my other half is smart and knows her body and the signs of overheating so we were only slowed down by the excess baggage we were carrying.  However, it could have been serious if she decided to ignore better judgement and push on. The alarm is just going off now so we're going to go have another adventure but hopefully slightly more educated and enjoyable from our experience yesterday. 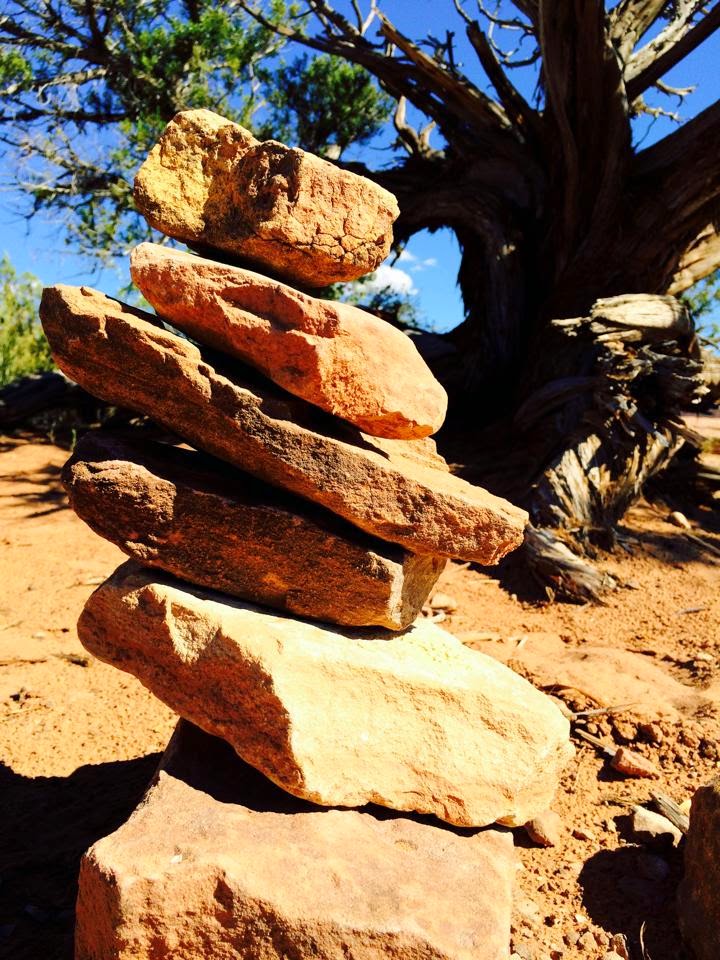 Posted by Status Quo Fugitive at 6:01 AM